THE MORTALITY, THE FOREBODING, THE HOPE 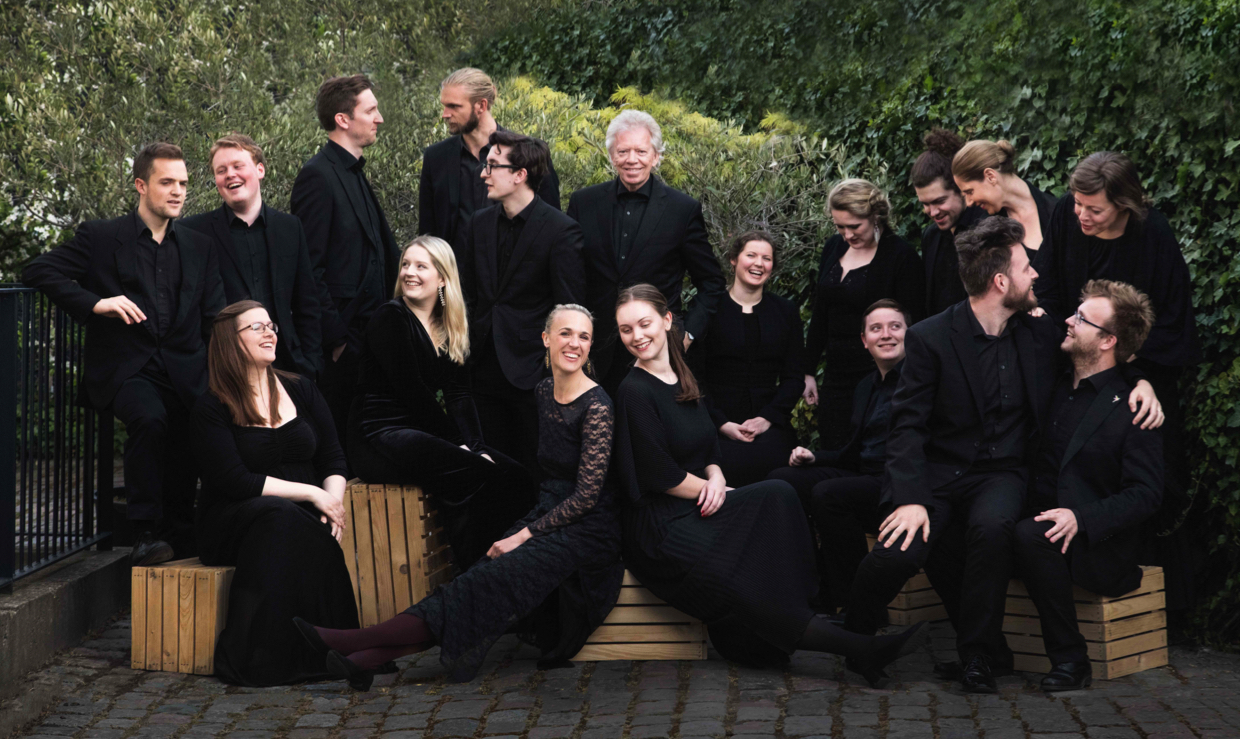 One of Bach’s vast and most fascinating motets sets the theme of this Halloween concert: A hope despite the finality of life. ‘Jesu, Meine Freunde’ by Johann Franck personifies this hope put in Jesus and Bach brilliantly weaves Johann Kruger’s choral melody into a work in which the six verses of the psalm are illuminated by words from the Epistle of St Paul to the Romans. The climax is the five-part double fugue of the sixth movement in which Paul assures us that we humans are more than flesh and blood.

The ‘Three Sacred Hymns’ were composed in 1983. The Russian conductor Valery Polyansky had requested an a cappella work for his choir, and though at first Schnittke seemed reluctant, he apparently woke in the middle of the night and wrote down these three pieces, and handed the manuscript to Polyansky the following day. The work was only published posthumously. Certain melodic figures and scale passages bind the three pieces together, as does the harmonic plan. The first piece uses the two choirs antiphonally and in strict canon, one measure apart, the first choir singing in E-flat major, the second choir a minor third lower in C minor; the second piece, a dramatic supplication rising from piano to fortissimo in a single brief arch, is in C minor; while the third piece, the most harmonically varied of the three, is in E-flat major.

Lutist Sylvius Leopold Weiss was born in the same year as Johan Sebastian Bach, and the two personalities knew each other well. Bach’s cello suites are often heard in concerts, but the composers and musicians of Bach’s time were extremely productive, and the quality of the works they wrote was generally high. Weiss, for example, wrote no less than 51 suites for lye. He was a well-known virtuoso of his time, and historians point out that he inspired Bach to write for his instrument – it turned into a total of 5 fantastic lute suits. For the concert, you will be able to hear excerpts from Weiss’ suite “L’infidèle” (the Infidel). In this context, infidelity must be understood in such a way that the musical material in the suite deliberately tries to escape its French origins – here one hears daring dissonances and melodies that play with an almost Arabic-sounding expression.

The Berliner Messe, or Berlin Mass, was commissioned by Deutscher Katholikentag, a festival which is held every other year. In 1990, the festival was held in Berlin. Of course, it had been planned for several years but, the preceding winter, the hated wall dividing the city had unexpectedly fallen. Beyond the religious object of the Berliner Messe, the work has become a strong symbol of the overcoming of division and boundaries in this world and, thus, a beacon of hope in more sense than one.

In connection with a composition, the term ‘mass’ usually signifies a postponement of the five ordinarium parts, the Kyrie, Gloria, Credo, Sanctus and Agnus Dei, usually included in the celebration of the Roman Catholic Mass. However, but Pärt’s mass stands out: In 1990, the festival took place during Pentecost which is why he chose to supplement with three texts that belong exclusively to Pentecost.

The concert takes place in the wonderful Church of Holmen in the very center of Old Copenhagen.